The Nora Navra Library, originally called Branch Nine, opened in two temporary locations during 1946. The original permanent 2,500-square-foot building, located at 1902 St. Bernard Avenue, was dedicated as the Nora Navra Library on May 2, 1954. Branch Nine and the Nora Navra Library served the people of the Seventh Ward continuously for 69 years until it was destroyed by the aftermath of Hurricane Katrina. The destroyed building was demolished in 2017, and construction began on a new one. The celebration of the new 7,800 square foot building, held on Friday, August 24 and Saturday, August 25, 2018, marked the official reopening of all six of the Libraries that were damaged beyond repair by Hurricane Katrina.

News for the Nora Navra Library: 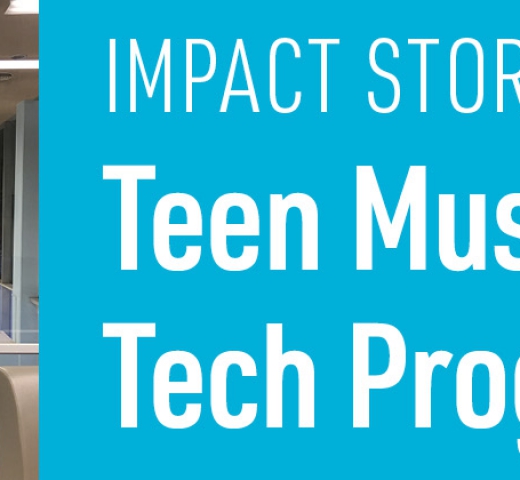 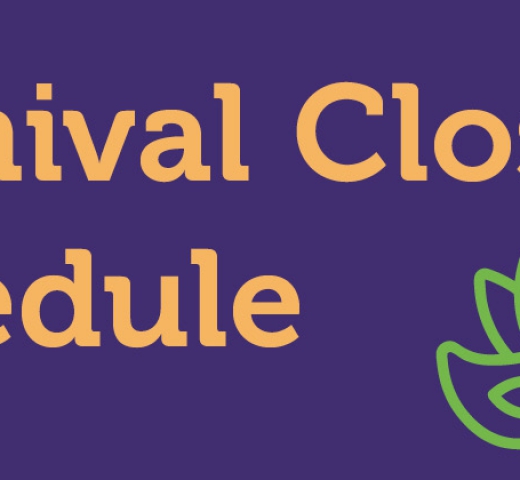 Updates to Library Hours During Parades 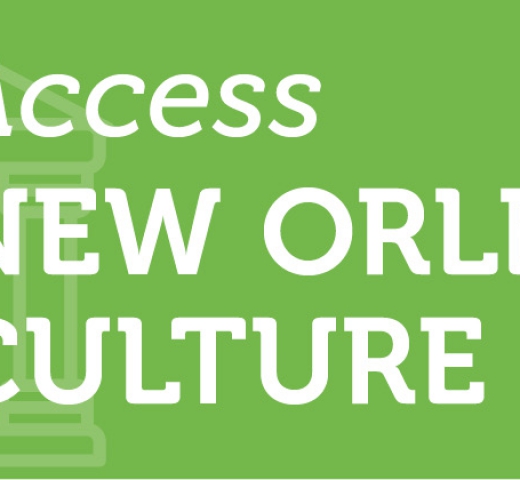